Datran Australia is proud to sponsor the A1 Sand Kura team in the Kwaipo Soccer Association, Open Division 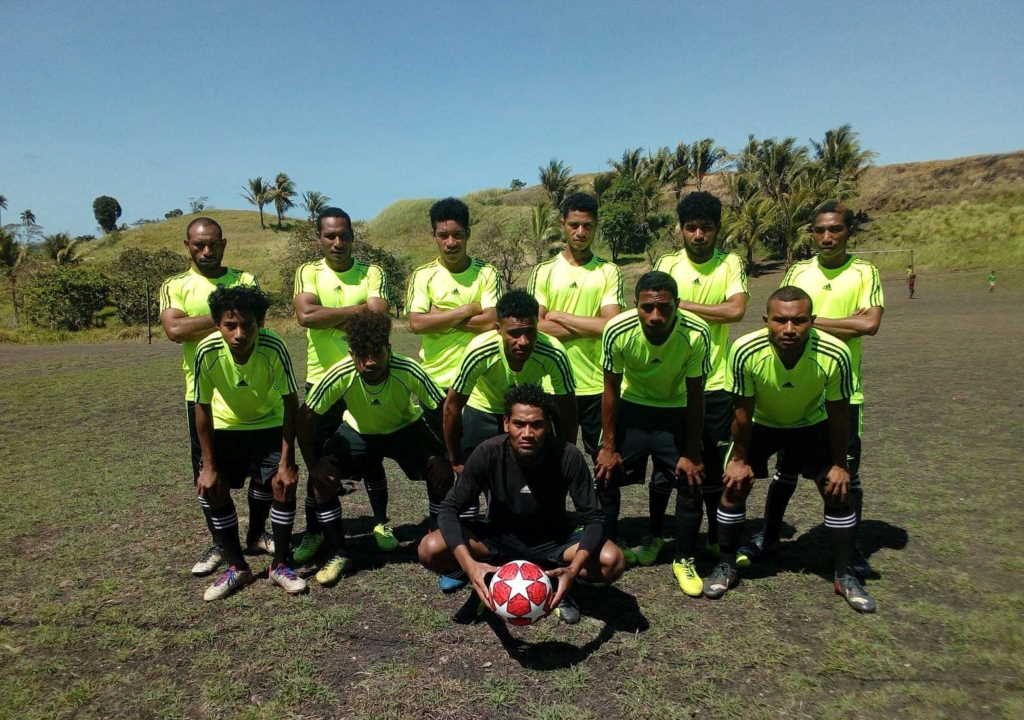 Kwaipo is a very small village  with a population of approximately 500 in the Rigo District, Central Province of Papua New Guinea. Located up in the mountains it is a 2-3 hours drive from the Capital, Port Moresby.
Normally, if the road is okay, the vehicle is able to go to the village, but if it rains and the road is bagarap, then there is a need to walk, for about an hour.

Rigo District is located in the south east of Central Province and stretches from the coast up into the Owen Stanley Ranges on the border of Oro Province. The incomes from agriculture on the coast are very low, as a long dry season makes the coastal plains unsuitable for intensive agricultural activity. However, many people commute to Port Moresby to earn an income. The most disadvantaged people are those living in the Owen Stanley Ranges who live on land that has a low potential for cultivation and are remote from services.

The 10 Teams in the competition are: 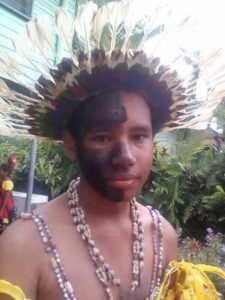